I am a Professor in the CIS Department at the University of Oregon. I received my Ph.D. degree from the University of Illinois at Urbana-Champaign in October 1990. I joined the UO CIS faculty in 1991, spending my first year as a Fulbright Research Scholar and Visiting Professor at Utrecht University in the Netherlands. I received the NSF National Young Investigator award in 1994. In 1999, I was a Fulbright Research
Scholar to Austria, resident at the University of Vienna. In 2002, I was awarded the Alexander von Humboldt Research Award for Senior U.S. Scientists by the Alexander von Humboldt Foundation. I was promoted to Full Professor in 2004. In 2016 I was named as the Fulbright-Tocqueville Distinguished Chair to France, and in 2018, I
won the Fulbright for the Future award from the Franco-American Fulbright Commission. My areas of research interest include high-performance computing, parallel performance analysis and tools, and environments for computational/data science. I am the Director of Oregon Advanced Computing Institute for Science and Society (OACISS), an institute dedicated to advancing HPC in domain areas across the UO. Finally, I am the CEO of ParaTools, Inc, a company started in 2004 with my colleague, Dr. Sameer Shende, who is the ParaTools President. ParaTools consults in high-performance computing and performance tools. 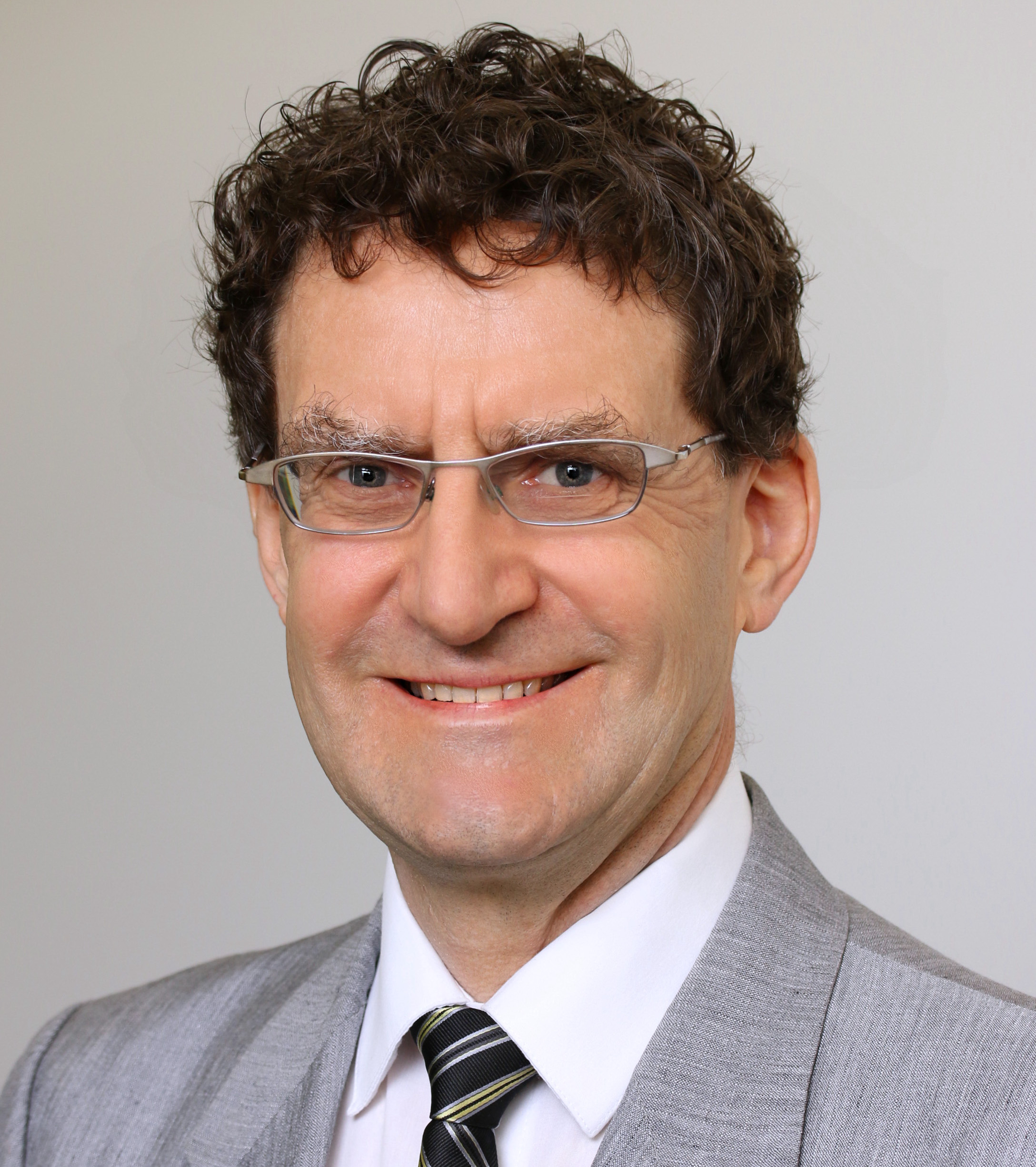 The TAU Performance System is an open source toolkit for parallel performance measurement and analysis target to high-performance computing (HPC) and enterprise systems. Developed at the University of Oregon, TAU has been ported to POWER systems for many years and is fully supported on the latest POWER processors. The talk will introduce the TAU technologies and showcase performance analysis and optimization outcomes for applications running on POWER platforms. It will cover the latest features of TAU and future directions, especially with respect to opportunities for enterprise use.