The teaching of the inter-related areas of computer architecture, computer organization, and computer systems is at a crossroads, one that could lead to another pedagogical (r)evolution. The first revolution occurred in the early 1990s, spurred by research in the 1980s that re-visited RISC architectures and resulting in the seminal book entitled "Computer Architecture: A Quantitative Approach" in 1989 and its subsequent prequel book entitled "Computer Organization and Design: The Hardware/Software Interface" in 1993, both centered around the MIPS instruction set architecture (ISA). By the 2000s, many institutions in higher education transitioned their traditional course on operating systems concepts to a hands-on computer systems curriculum based on the CISC x86-64 ISA, as captured by the seminal book entitled "Computer Systems: A Programmer’s Perspective." While these books have served as exemplars for their respective areas, one might argue that the use of disparate ISAs – MIPS versus x86-64 – serves as an unnecessary learning impediment and source of confusion. A potential solution to this problem would be to align the teaching of all these inter-related areas with the MIPS ISA entirely or x86-64 ISA entirely; however, the former has limited real-world deployment while the latter is closed (and unnecessarily complex, i.e., CISC). In contrast, the POWER architecture is open source and enjoys widespread deployment, including two of the fastest supercomputers in the world (i.e., Sierra at Lawrence Livermore National Lab and Summit at Oak Ridge National Lab). For these reasons, we envision a vertically integrated curriculum from hardware to systems software based on the POWER instruction set architecture. 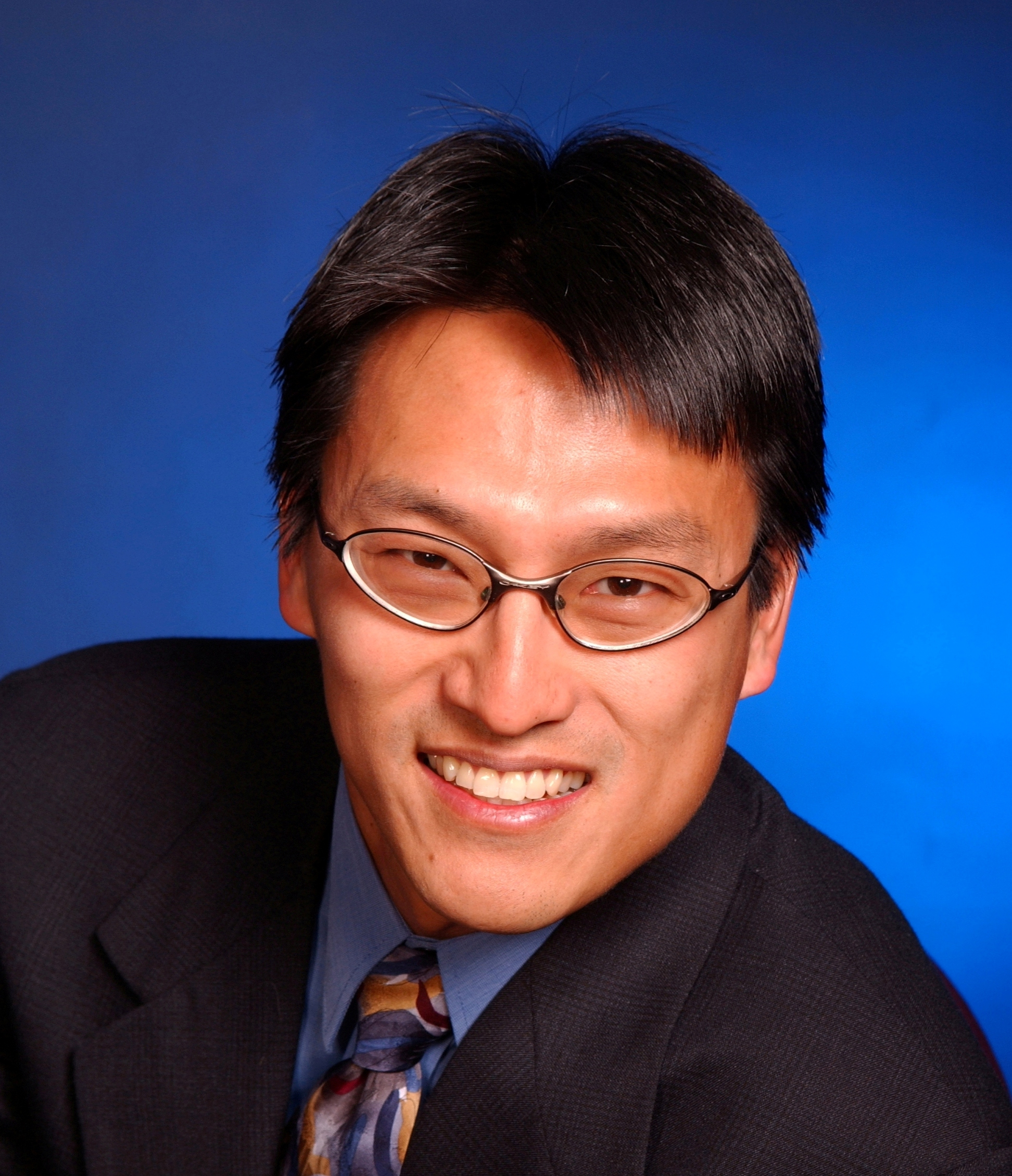 Wu Feng is a Professor of Computer Science at Virginia Tech (VT), where he directs the Synergy Lab and serves as a VT site director for the NSF Center for Space, High-Performance, and Resilient Computing (SHREC) and director of the Synergistic Environments for Experimental Computing (SEEC) Center. In addition, he holds appointments in the Department of Electrical & Computer Engineering, Health Sciences, and Department of Biomedical Engineering and Mechanics. His research area encompasses parallel and distributed computing, ranging from architecture to systems software and tools to applications, with the goal of enabling scientists and engineers to focus on their science and engineering rather than on the computer science and engineering. He is perhaps best known for his research in energy-efficient computing (e.g., Green Destiny and The Green500 List: http://www.top500.org/green500) and large-scale cloud computing for the life sciences (http://biocomputing.cs.vt.edu/), which was included in a series of worldwide commercials for the Microsoft Cloud.