Tanj Bennett (Avant-Gray LLC) has worked both on software and hardware. In the last decade he was software architect at Bing and then hardware architect at Azure. During his work in Azure his focus became the memory system since that has become the largest, hardest, and most expensive problem for the cloud. He now consults on topics related to system architecture, memory, and interfaces. 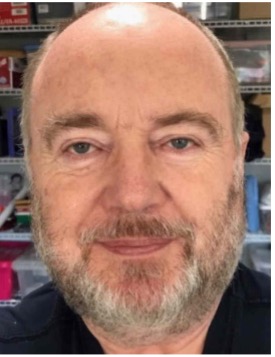 The industry has begun to reconfigure the standard memory topology, and these new configurations promise to make computing systems better than ever. Enormous pools of cache-coherent disaggregated “Far” memory will be made available to all processors, even coprocessors, and will be read and written using standard memory protocols no matter which processor accesses it. “Near” memory is set to move away from limiting DDR interfaces to support larger capacities at higher speeds while using less energy to move data around. What will this do to computing system architecture? How will it be supported? Which applications will benefit the most? Will other systems use this approach outside of the realm of supercomputers? In this session a panel of distinguished industry participants will share their sometimes-contradictory/sometimes-controversial views on these questions and more as the audience learns that there are many alternatives vying to win out in this space.